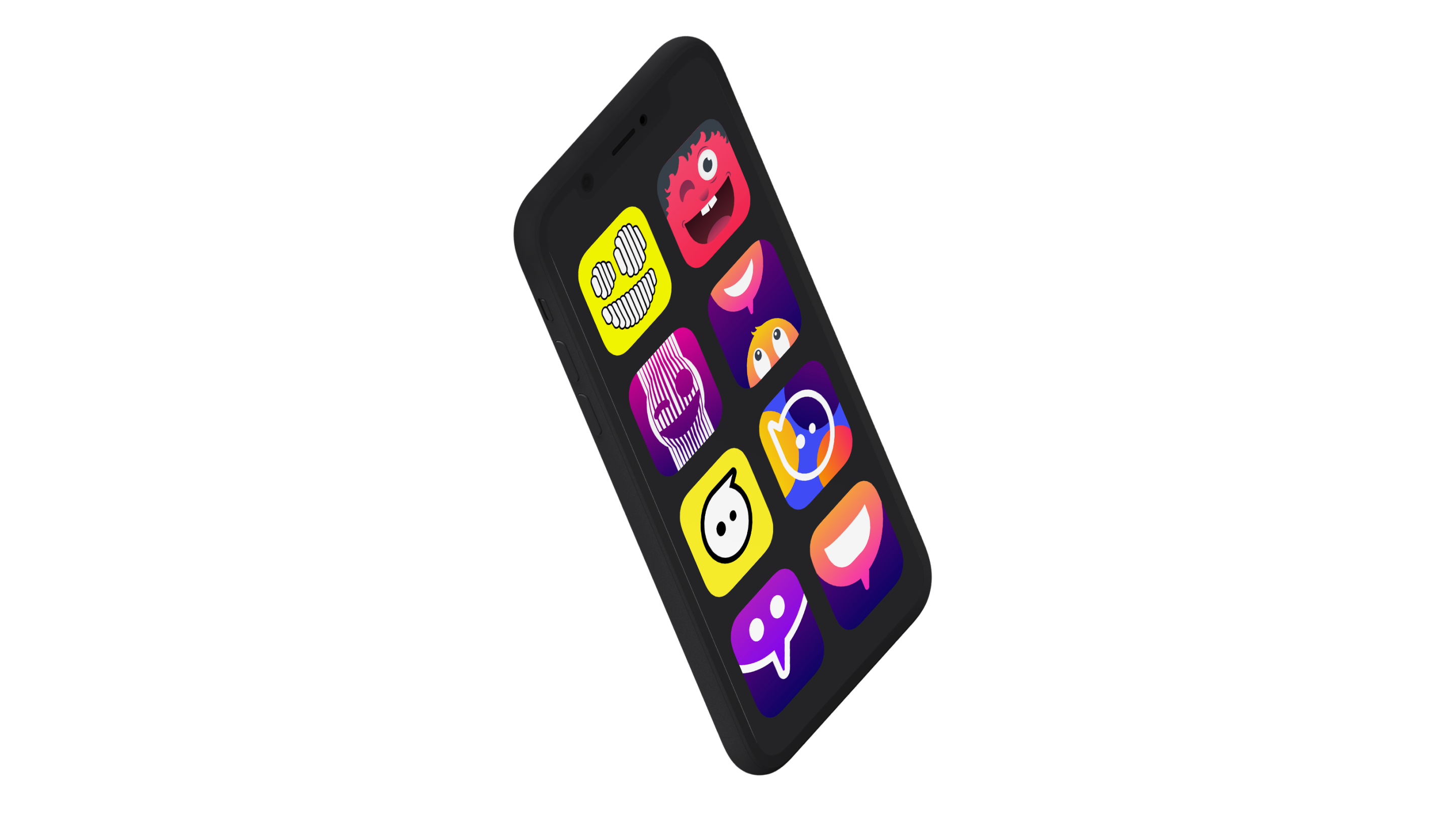 Banuba has developed own face AR technology that has been implemented in mobile application. Bitsens was given an ASO development task come up with a number of version for icons and screenshots to transmit the core idea of application and constitute a recognizable identity.

The client provided us with a full freedom to choose a suitable color spectrum and improvise with images. Before going straight into ASO development creation, we’ve considered Banuba’s face AR technology and carefully study the product in order to define its target audience and content specialty. After finishing ASO development design process, we’ve offered the client 6 versions of icons and screenshots for their app. Each of them is unique and puts the emphasis on different sides of the product through the balance between prevailing colors and objects’ forms. Our samples were taken to A/B test and showed impressive results according to Banuba standards. 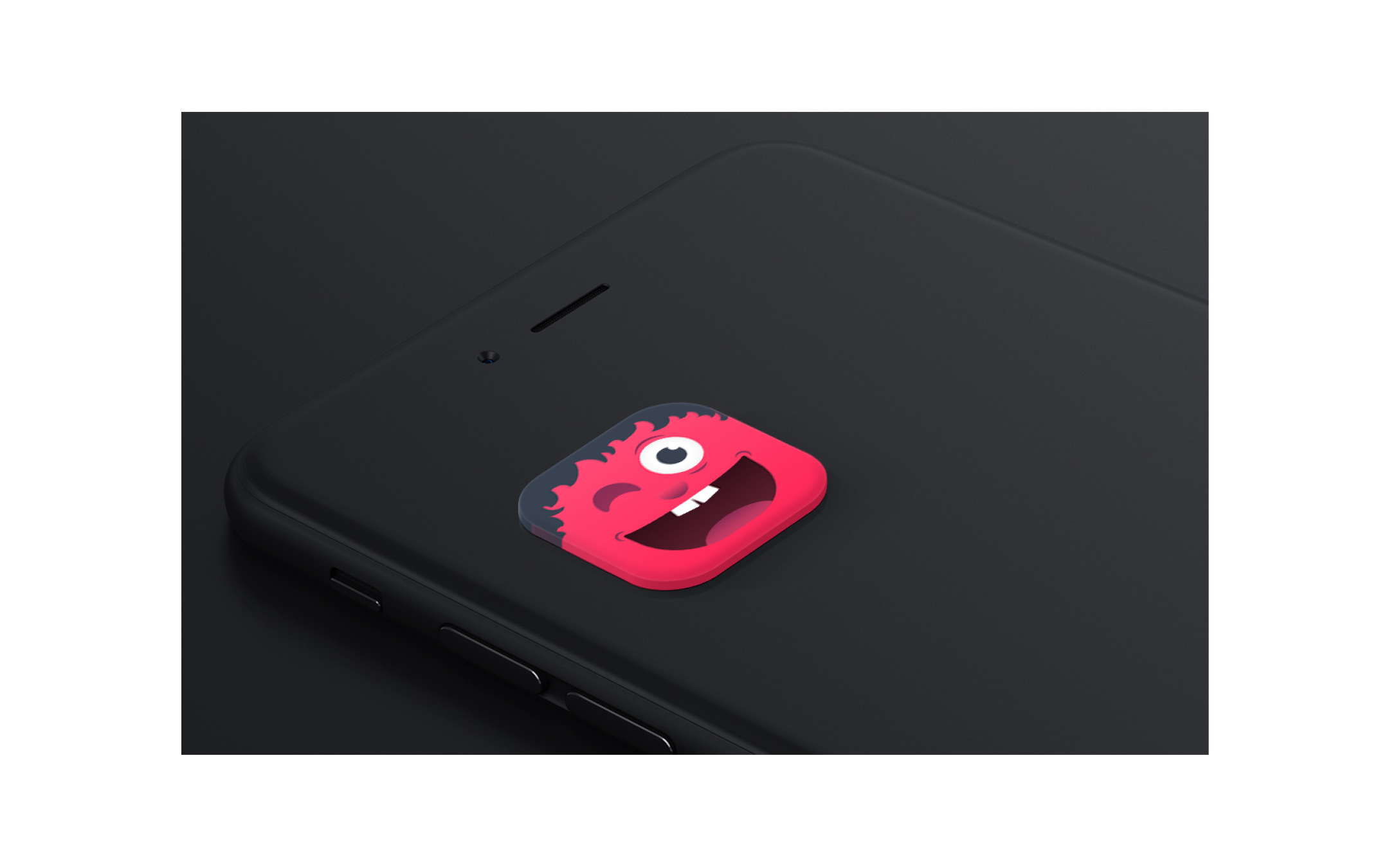 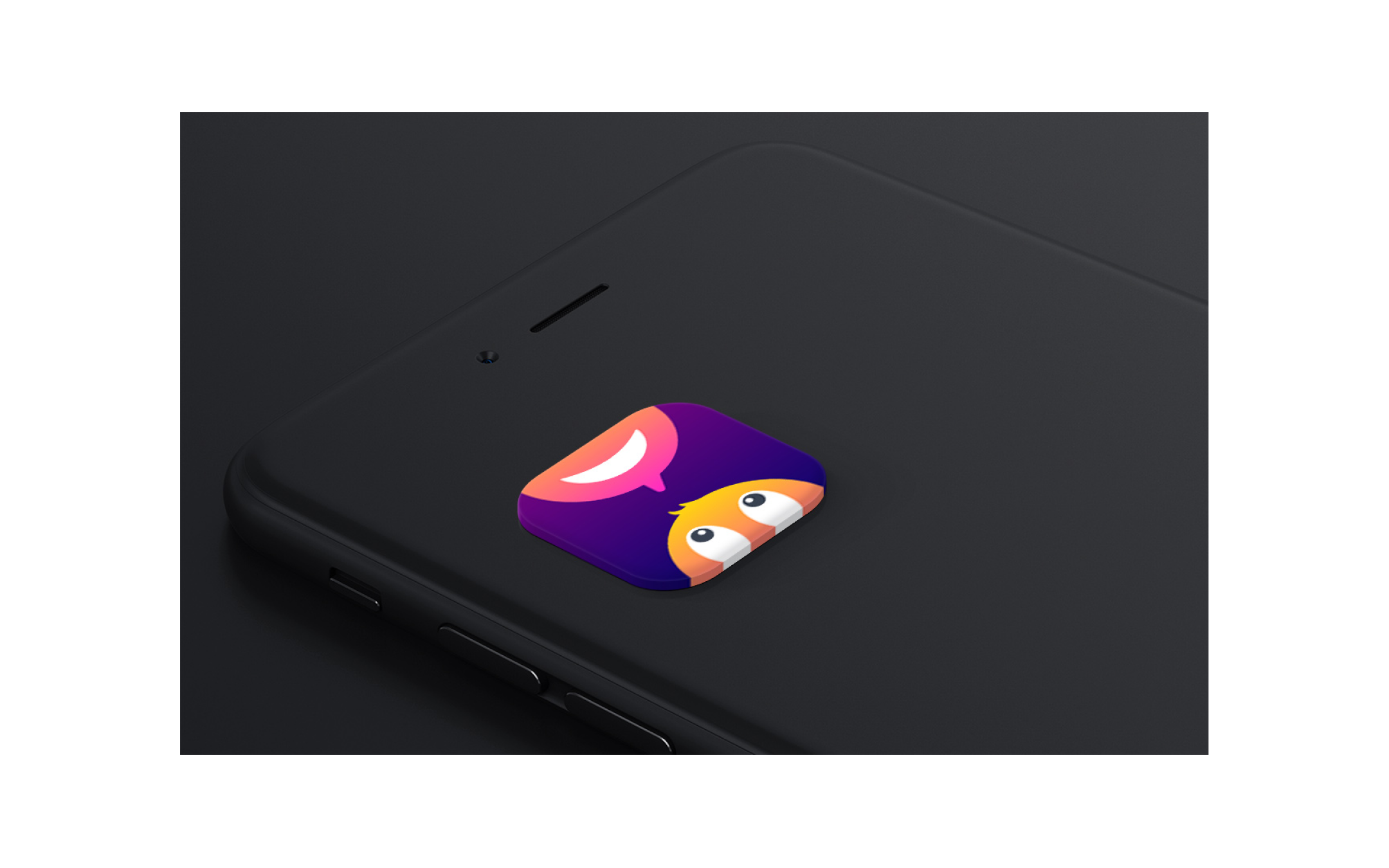 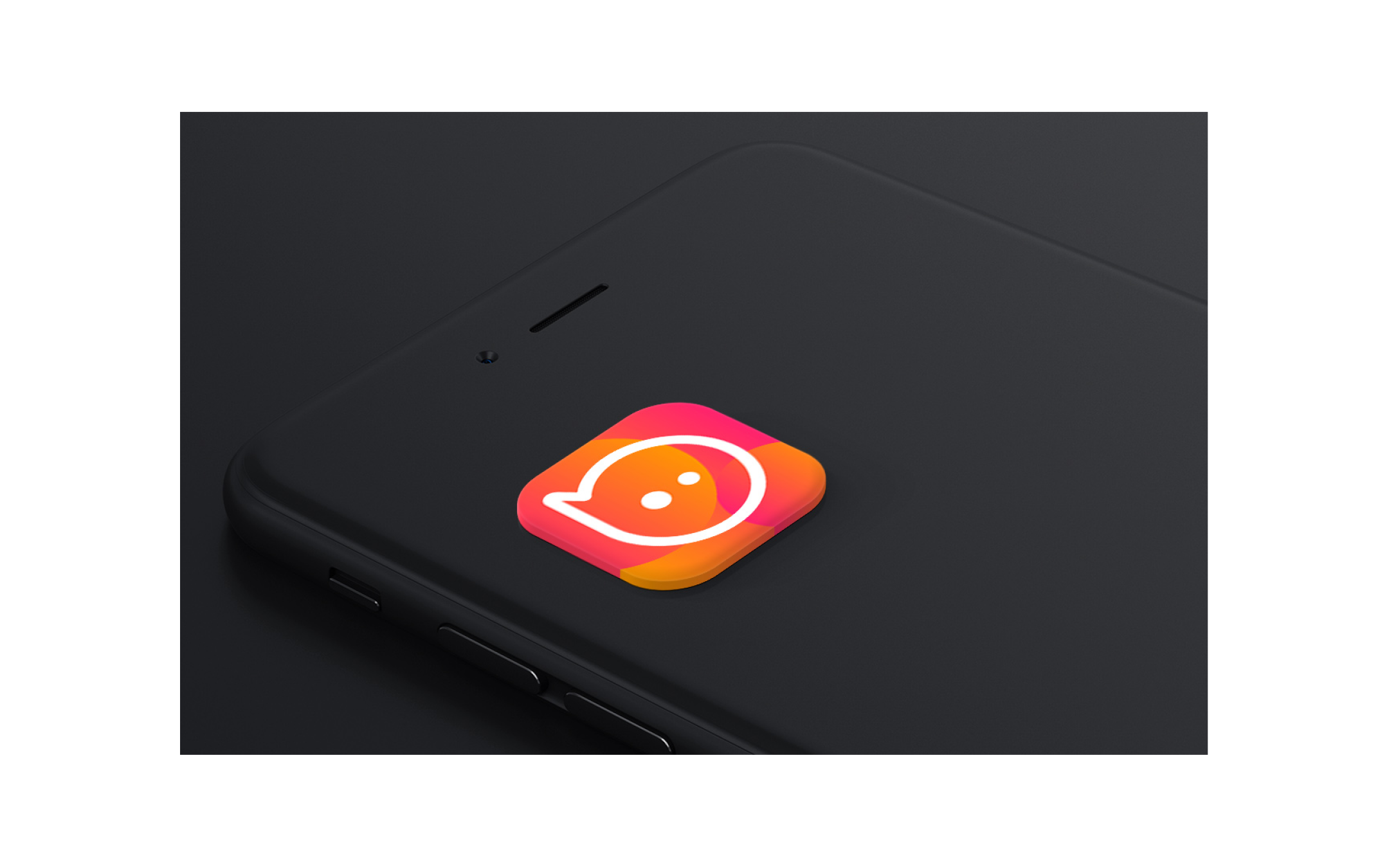